Skip to content
Thoughts on Street Photography
In my experience, most people are happy when they discover that they’ve been photographed. So not everyone is going to be happy about having their photo taken. But that isn’t enough reason for me to stop. I often talk to people on the street as well. They aren’t always welcoming either. So that’s life! There is an element of chance involved. But I’ve never been threatened or feared for having taken a photo.
I live in a city where there’s as many as 10 million people in it at any given time. And yes, I’m an extrovert. But to not engage with other people is a strange concept to me. We all live together in this world and connecting with others seems like a natural thing to do. Street photography gives me permission to be in the world. Did Diane Arbus say something like that?

While in London out with friends and shooting the streets, I saw a man standing talking to another man. He had a beautiful film camera in his hands. I walked up to him and said what a beautiful camera! He said that he was going to give it to a woman photographer friend. I said, oh that must be me! He handed me the camera and said it’s mine! I responded that I was just kidding. He said that he’s serious. He had bought the camera at a market. It’s a beautiful Voigtlander Vito B film camera. Okay so it’s a beautiful paperweight as the shutter release doesn’t work. Regardless, I had an exchange on the streets of London with a stranger and it turned out better than I could’ve imagined!
I don’t talk to people before I take their photo. But I do sometimes talk to them after I’ve taken their photo. Shooting the streets and talking to people on the streets are both methods of connecting with the world that you live in. I find it very satisfying to meet people in a random way and to be surprised by their humanity and generosity. So maybe this article isn’t entirely about street photography but more about a mindset that makes it more conducive. And perhaps it’s my curiosity in life that really drives my desire to connect with the streets! Street photography is about connecting with life and participating in the world. Happy shooting!
From Issue 34 of the Shoot New York City Newsletter. You can subscribe here.

As a licensed NYC tour guide and through Shoot New York City, I provide walking photo tours and street photography workshops for visitors to NYC and New Yorkers alike. If you’re interested in exploring New York’s off the beaten track neighborhoods and experiencing the ‘New York that New Yorkers experience’, I’d love to welcome you on one of my tours or workshops! 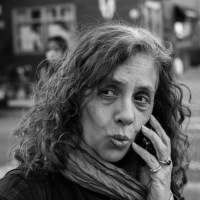 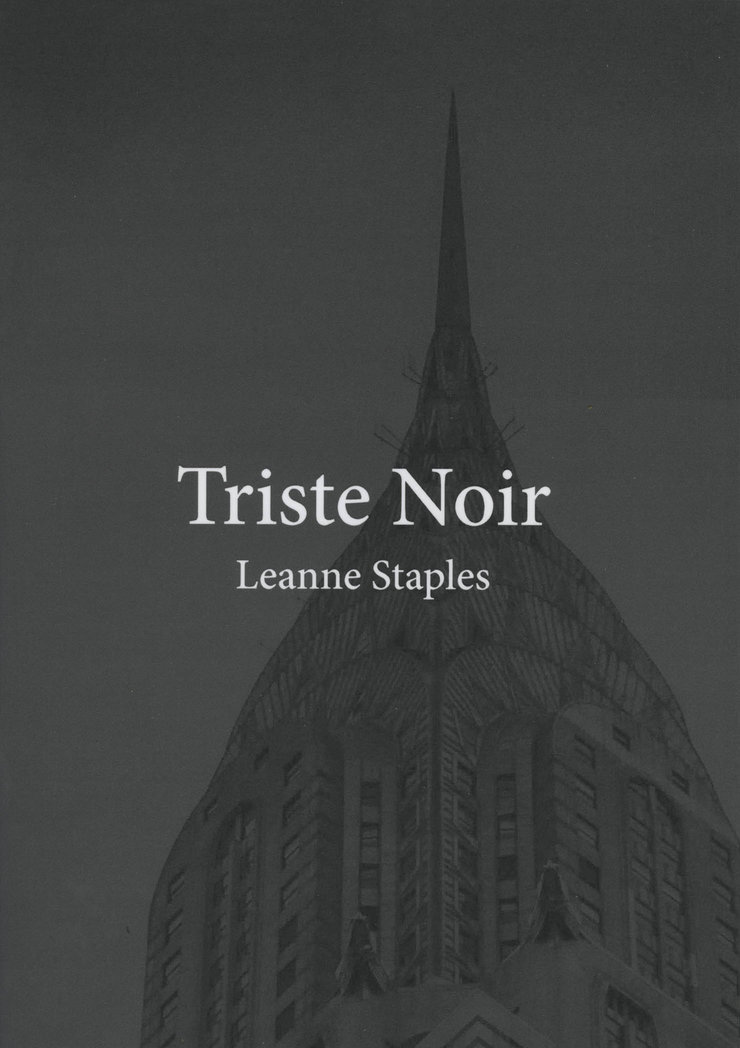